We recommend for your stay the Stalactites Studios – Apartments because of its geographical location that is suitable for relaxing excursions. That way you can visit the capital of the island, Argostoli which is 20 km., Fiskardo which is 40 km., Skala which is 30 km. Drogarati Cave and Melissani Lake are near by, the monastery of Saint Gerasimos is 15 km. and Captain Corelli’s village, Sami, is in 3 km.

Book your Ferries and Travel to Kefalonia! 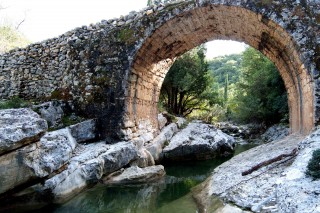 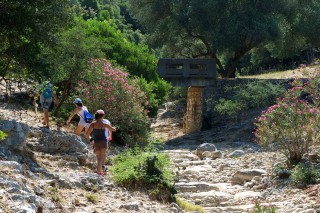 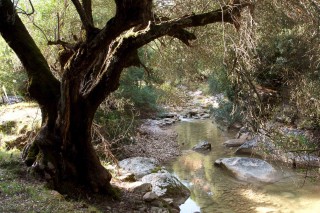 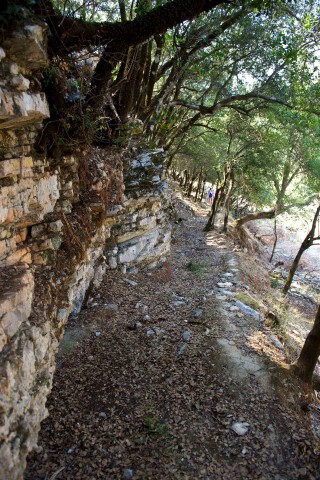 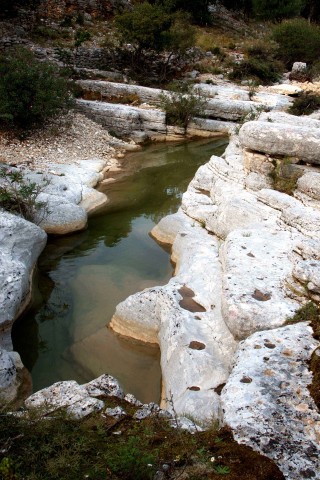 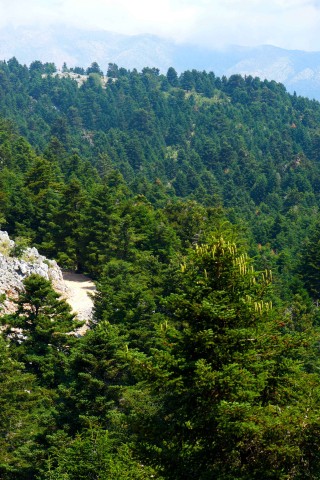 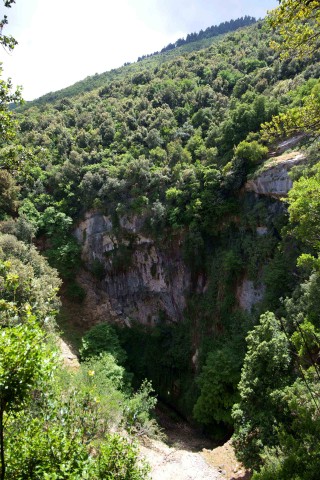 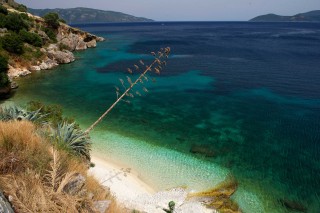 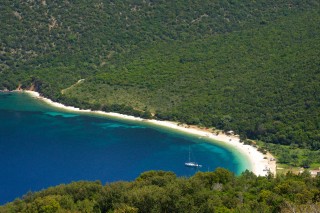 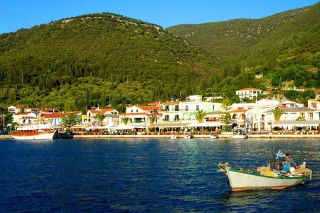 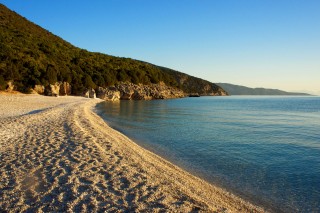 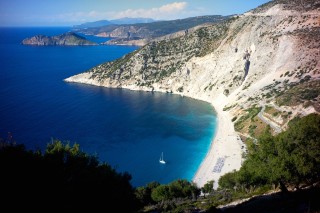 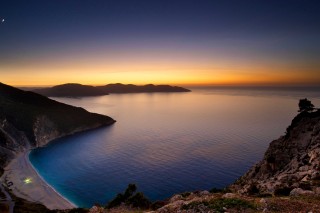 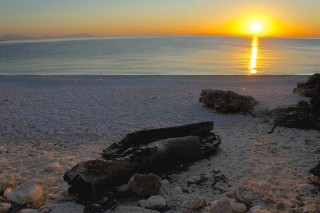 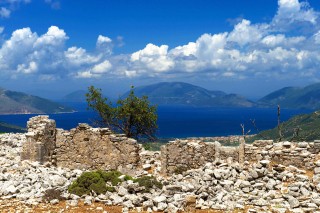 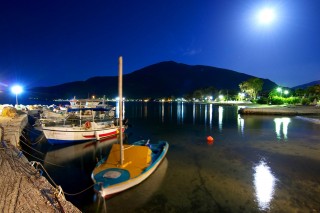 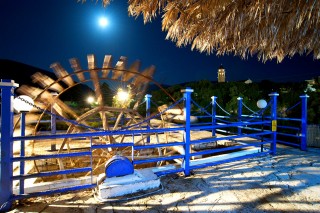 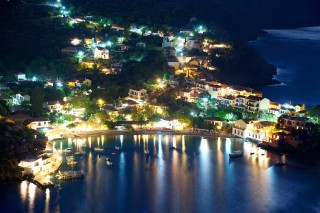 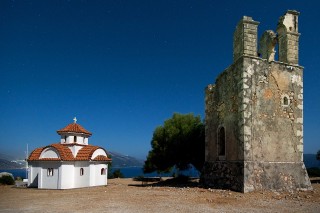 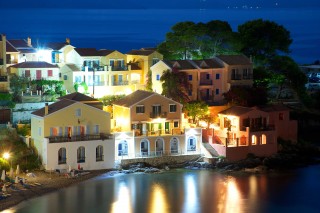 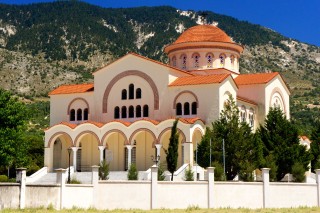 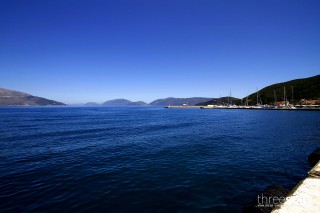 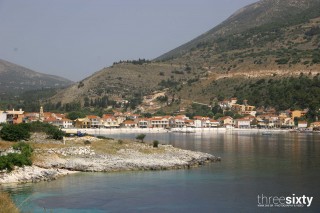 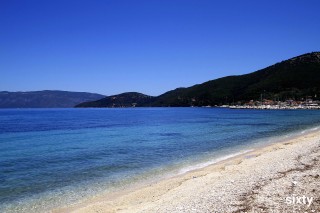 The cave of Drogarati was founded 300 years ago following a strong earthquake that caused the today’s entrance. Its height is 60m below the earth’s surface, temperature 18°C and moisture 90%.

It is dated more than 100 million years. Stalactites are the ones which come down from the ceiling to the floor whilst stalagmites do the opposite; they climb from floor to the ceiling. Stalactites are formed by the movement of rainwater which starts at ground-level and travels through the rocks above the cave, soaking up the mineral components of the rocks as they go, iron, copper, salt, calcium and others.

The water then reaches the end of a stalactite as droplets and dropping slowly from the tip, they help it to grow very slowly. The creation of just one centimetre takes 100 years.

Due to the excellent sound effects that exist inside the cave (an area of about 900 m2) concerts of classical and popular music take place comparable to ancient theatres.

Caveman who search the cave, found an extension. However the search was not completed due to the large amount of mud. Hence there is no doubt that the cave may be linked to other caves.

Broken stalactites are due not only to the earthquakes but also to the people who tried to destroy them without knowing its huge tourist attraction.

The Cave’s development took place by the then Community of the village Chaliotata under the supervision of the Cavewoman Mrs Petrochelos. Since 1963, the Cave is open to the tourists all the year round. Today belongs to the Municipality of Sami.

The Cave of Drogarati is considered to be one of the best in Greece and is unique for its large room that concerts are performed.